Things to notice before surgery on ‘customized functional rhinoplasty’ to improve both functional and aesthetic problems.
Автор
WONJIN
Дата
2019.11.19
Просмотры
2,459 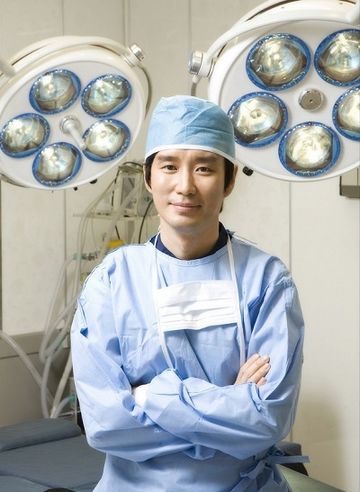 The term ‘appearance is also a spec’ is not overlooked these days. Therefore, interest and understanding of plastic surgery is increasing and more and more people are trying to improve their complexes through plastic surgery.

Since the nose in the center of the face forms a three-dimensional effect to balance the face and holds an important place in first impression, the interest in plastic surgery is high. Especially, if the nose shape is bent or blunt and short, it can give an unnatural and stuffy appearance. It is one of the operations that can expect a big image change even with small change.

Symptoms of ‘deviated nasal septum’ vary, but the most common symptom is nasal congestion. If deviated nasal septum persists for a long time, it is strongly recommended to visit a hospital as soon as possible to correct problems because a headache, rhinitis, sinusitis or other illnesses accompanied by the nose.

If there are no symptoms or discomfort in the nose, the best treatment is a surgical approach with careful process observation. Even if non-surgical medication treatment can be used to control nasal diseases, there are limitations because structure of nasal bones and the nasal septum have changed. Therefore, it must be treated as soon as possible before rhinitis and sinusitis.

Recently, functional rhinoplasty is known as a way to solve the problem considering both functionality and aesthetics.


In this regard, the plastic surgery emphasizes that utmost and satisfactory surgical outcomes require a careful approach based on individual nose conditions because the nose is not only aesthetically important but also functionally important such as smell and breathing.


Therefore, functional rhinoplasty should be carefully planned by a professional medical surgeon who has a good understanding of the functional and aesthetic parts of the nose and it is advisable to carefully check the safety of hospital to prevent side effects during the surgery and then decide to have surgery.