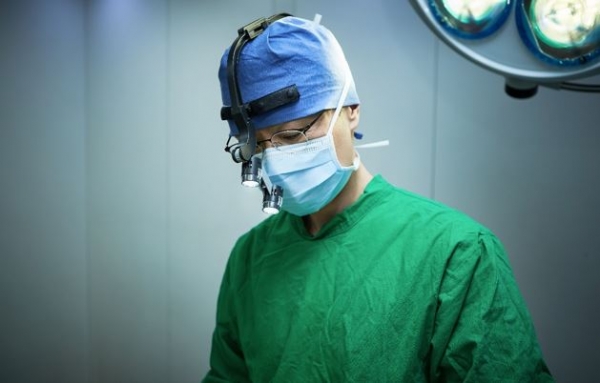 It is not surprised to know that investing hours and hours in front of their mirrors to look attractive these days. Men are no exception and the number who wants to get the plastic surgery for male nose and eyes has skyrocketed.

Men’s the most wanted plastic surgery is the rhinoplasty. The nose plays an important role and able to improve the overall image by changing the shape or the tip of the nose. Also it creates the contour in the front and side lines of the face by giving a three-dimensional impression.

Unlike women, male generally prefers a straight nose line that extends straight from the brow to the tip of the nose. The main focus of men’s rhinoplasty is it should have a natural nose line rather than a dramatic change.

Prior to surgery, it is recommended to make a precise diagnosis of the condition of the nose through 3D-CT and to plan the surgery by reflecting the characteristics of the male nose unlike women since male has a thicker skin and many special noses that are deformed due to trauma.

Humped nose has different surgical methods depending on the degree of the hump. Male who has a deviated septum should be considered through functional plastic surgery, which allows consultation with otolaryngologists when choosing the hospital.

Undergoing excessive surgery without considering the individual's character or feature, it can produce awkward results. Therefore, considering various factors before surgery and selecting the right surgical method and material can be lead to a natural and harmonious nose.