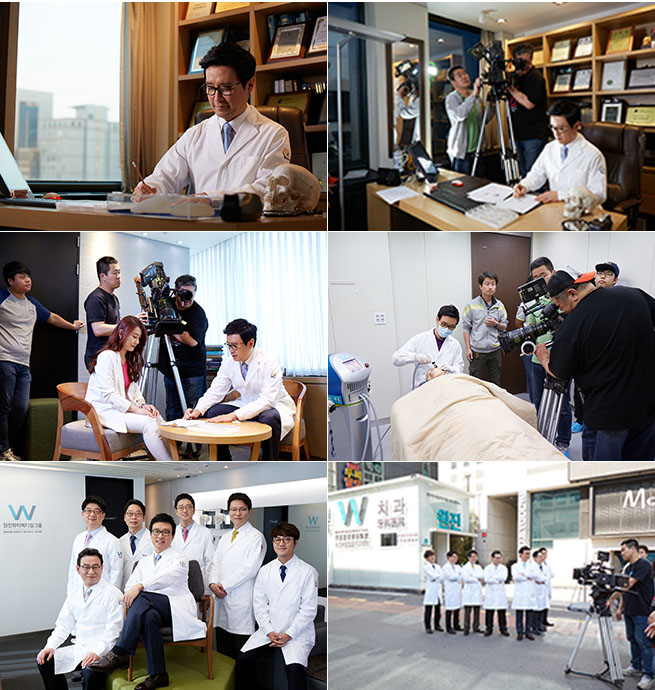 ‘Chun-Jin-Hung-Da-Wonjin Beauty Clinic’ sponsored by Wonjin Beauty Medical Group and Hung-Da Group is just waiting to be opened in upcoming June. Before the grand opening, the promotion video was filmed at Wonjin Clinic.

Berg Liu, one of Taiwan’s famous film directors was in charge of the whole process for 3 days at Wonjin. Director Liu is well-known for his directing skills in many work pieces such as CF, Music Video, Broadcastings in Taiwan and he was casted by Hung-Da Group for this special event. Dr. Park Won-jin, a representative of Wonjin Clinic and many other doctors participated in shooting.

All the doctors and staffs were so enthusiastic about the event especially because it’s to promote Wonjin to China, so the atmosphere of studio was very delightful throughout the whole time! The director Liu’s amazing leadership and energetic gesture made the filming even more pleasant.

Wonjin believes the promotion video will be spectacular as all the doctors and staffs at Wonjin and shooting staffs from Taiwan have put all the devotion into it.