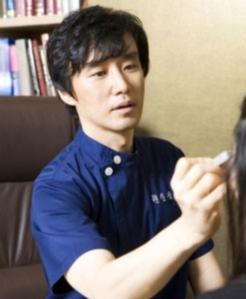 The nose affects the image change with even small change because of the location. Recently, there is high interest in rhinoplasty to improve the image. Among them, there is ‘functional rhinoplasty’, which improves both the appearance complex and functional problems of the nose such as deviated nasal septum.

Functional rhinoplasty requires cooperation with specialist surgeons who have plenty of experience in this field and ENT surgeons because it is complicated surgery considering both functional and cosmetic or aesthetic improvement. It’s also good idea to find a hospital with more secure system, and make sure that the hospital has state-of-the-art equipment to diagnose precisely.

Drinking or smoking after rhinoplasty can slow recovery and should be avoided for 4 weeks and being cautious on the surgery area. Since side effects such as inflammation or bleeding may occur depending on the individual, it is imperative to be aware of and follow the cautions guided by the hospital. When such side effects occur, it is advisable to seek advice from medical staff as soon as possible.